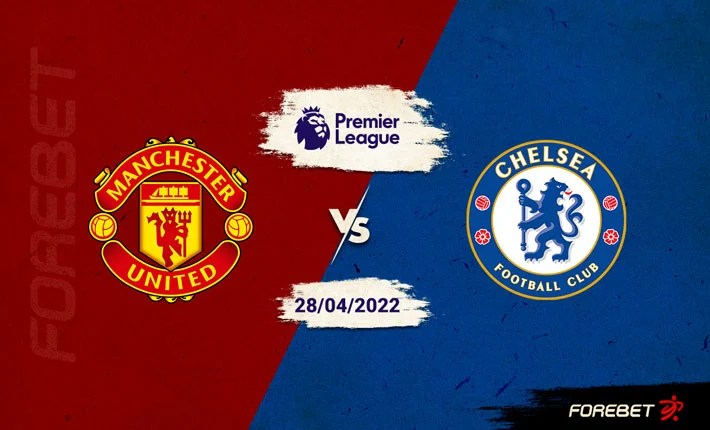 Manchester United’s top-four hopes are hanging by a thread as they prepare to host Chelsea at Old Trafford on live here on Kilamiti.

With four games remaining this season, the Red Devils find themselves sixth in the Premier League table – six points outside the Champions League places.

Meanwhile, Chelsea occupy third place. Although the Blues are miles behind Manchester City and Liverpool, they hold an 11-point lead over Man Utd.

Ralf Rangnick’s side suffered a 3-1 defeat to Arsenal last weekend, despite racking up 14 shots at the Emirates Stadium.

That defeat means that Man Utd have lost three of their past four Premier League outings, having fallen to Liverpool and Everton earlier this month