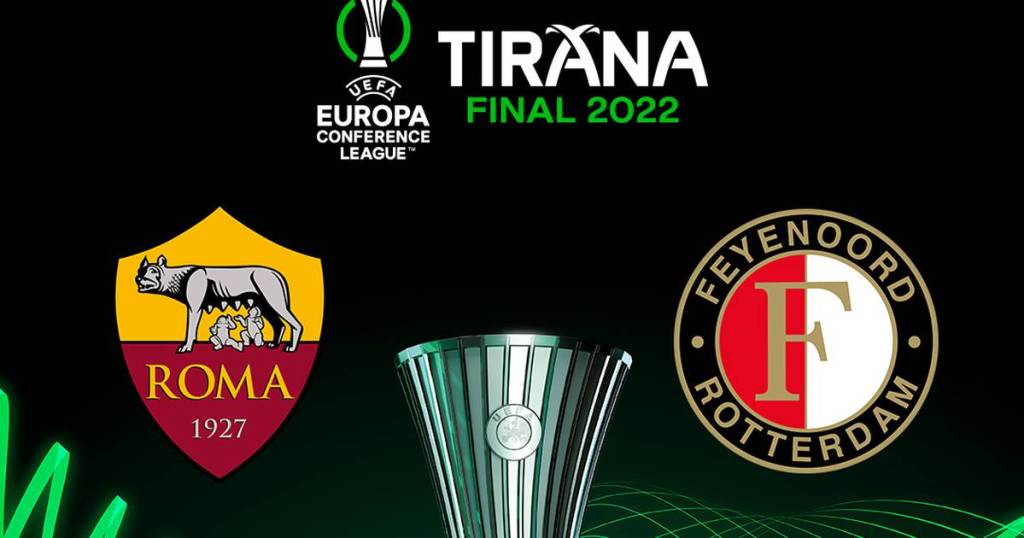 Jose Mourinho’s men overcame Leicester City in the previous round and will be competing for their first-ever major European title. Their boss will be looking to add this championship to his previous Champions League and Europa League successes.

As for Feyenoord, who overcame Marseille, they are seeking to become the first side to win the European Cup, UEFA Cup and Conference League titles.