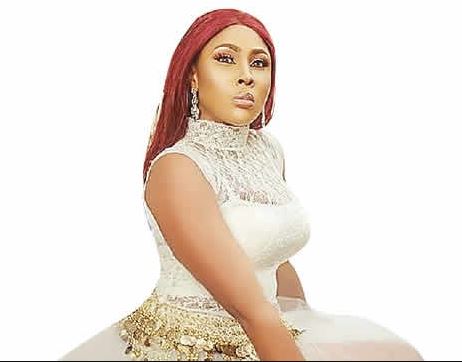 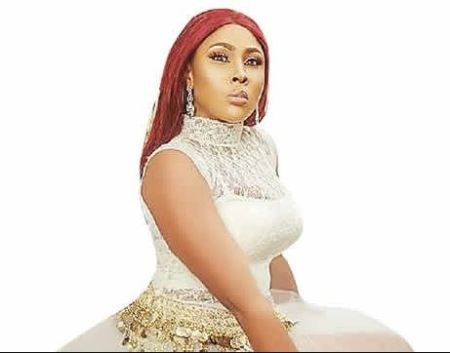 Charity Nnaji, a Nigerian actress, attracted some flak when she took to social media during the week to state that “being a female celebrity is more like advanced prostitution”.

Many felt her comment was uncharitable to hardworking women in the entertainment industry.

However, in an interview with Saturday Beats, Nnaji stood by her words, stating, “It is the order of the day in Nollywood and they (filmmakers) have even upgraded. Sometimes, they would promise one a role, have sex with one, collect one’s money, then give one the script of a movie that has already been shot. It is that bad in Nollywood. Young girls who are desperate to be famous are usually taken advantage of.”

The actress also stated that her controversial Instagram post was triggered by her findings on the scandal between another actress, Tonto Dikeh, and her ex-lover, Prince Kpokpogiri.

She said, “What actually triggered the post was the voice note I listened to on my colleague, Tonto Dike’s Instagram page. The person she was having the conversation with, Merit, is a close friend and I called the person to find out what led to the voice note. I found out that almost all the girls mentioned in the voice note had slept with Prince Kpokpogri. Yet, those are the same people that pretend a lot. They claim to be building careers but are actually into ‘runs’ (prostitution) behind closed doors. After listening to that voice note and getting more information from Merit, it dawned on me that this (being an actress) is more like advanced prostitution.”

Though many have dismissed her comments, saying she only made such statements to gain online popularity, Nnaji made it clear that was not the first time she would make such a controversial statement, and that it sometimes affected her getting roles in movies.

She said, “When people say I’m chasing clout by making statements like these, does that mean because I am an actress I can’t have my own opinions or air my views? Things don’t work that way. That is why many people die in silence.

“They (people in the movie industry) have never liked me because I say it the way it is. I am not a clout chaser and I did not make that statement because I want to gain popularity. I only commented on a trending issue. I don’t talk just because I want to open my mouth. I try to find out about issues before summarising them on my page.”