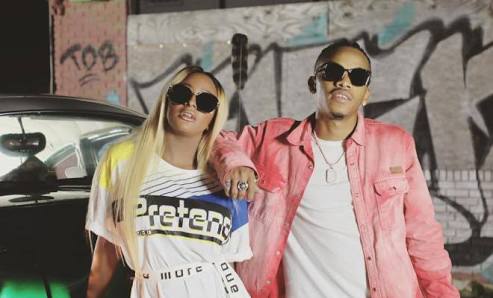 DJ Cuppy who is known to be in relationship with Davido’s manager, Asa Asika has been accused of a secret sexual affair with singer, Tekno.

“So i was somewhere yesterday and damn, these guys were gisting how DJ Cuppy always sneaks into their estate to come f**k Tekno. She even came there 2days ago. Tekno must have a really big cassava to be Choko with someone’s serious girlfriend”

He went further to express worries that this secret affair may “cause a fight in the music industry“.