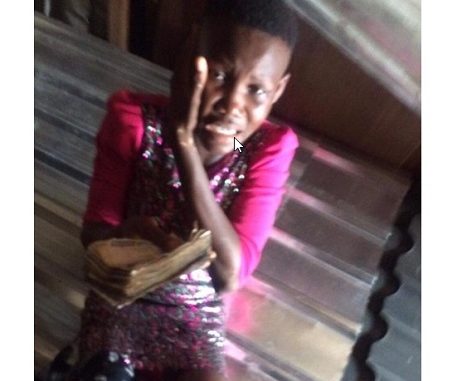 A teenager has been apprehended after stealing N108,000 during her interview in Delta State.

According to Sapele Oghenek, the young lady was in a company in Palm Avenue Road, Sapele, for an interview when the salesperson at the company stepped out, leaving the suspect alone in the office. The girl allegedly used the opportunity to steal N108k and fled.

Days later, while passing through the street where the office is located, she was recognized and was instantly nabbed and dragged to her house where the remainder of the money was recovered.