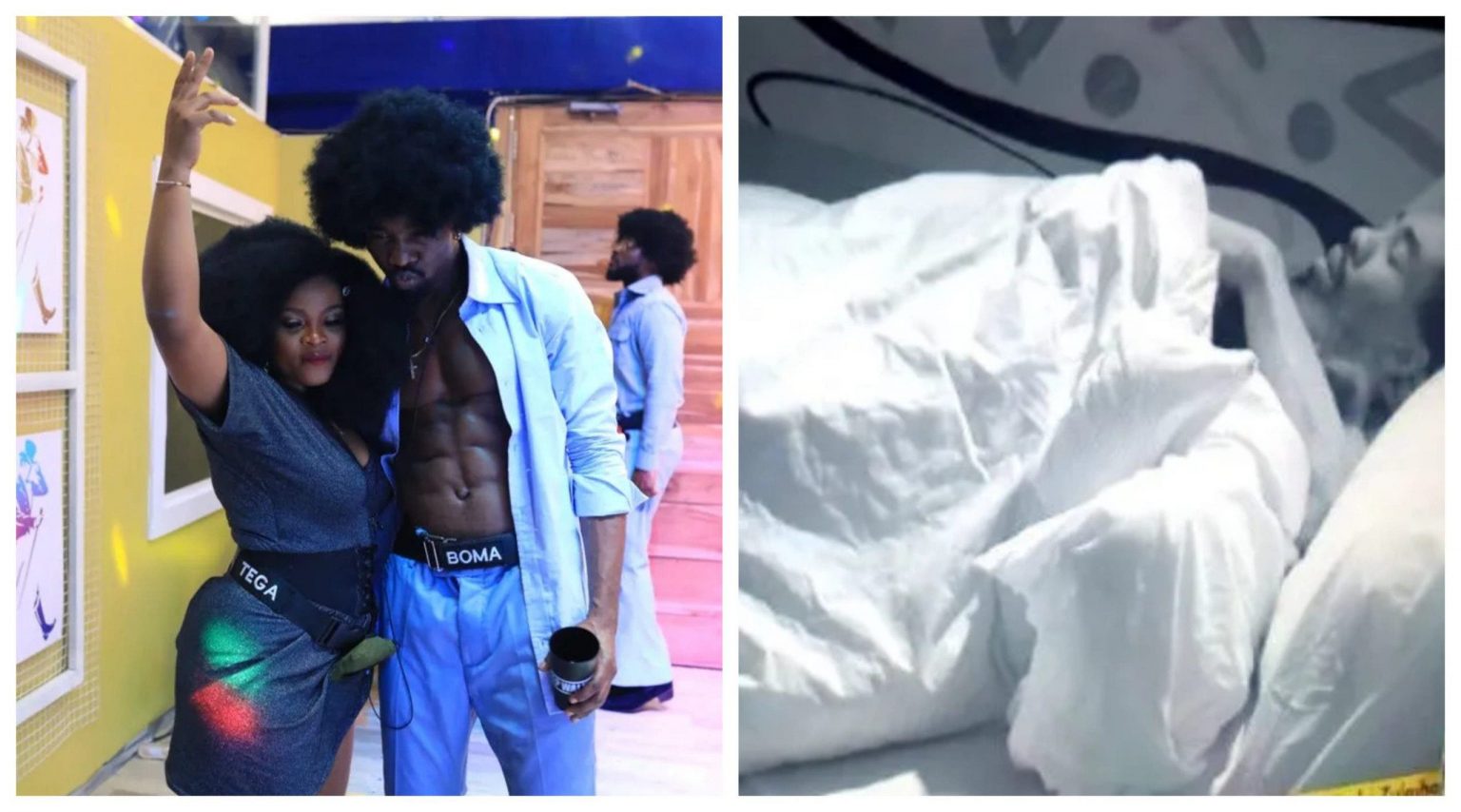 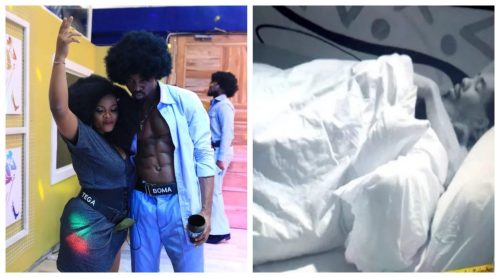 Ex-BBNaija season 6 housemate, Tega has shared more details about her romantic encounters with Boma while in the house.

Recall that there had been speculations that the married evicted reality star and Boma made love while under the sheet in a trending video.

Nigerians had expressed their grievances that a married woman could do such on a live show, while others condemned Boma for disrespecting Tega’s husband.

However, the housemates who were evicted during the Sunday live show apologized for their actions.

Tega during her media rounds on Wednesday disclosed that Boma had sinuses that was why he reached for a tissue.

She also distanced herself from having sex with Boma and the housemate touching her private parts.

Tega said, “I have seen the videos. Boma has sinuses and beside his bed, there are tiny packs of tissue papers right. So often, I wake him up to blow his nose. We were kissing. So it is not like we did not kiss, we did. We went in hard but we had boundaries. No sex but we needed something for it to look real.

“I also saw videos of when he called me to the executive lounge and I was still trying to take off my nightwear. I think I wanted to have a bath when he called me to get dressed fast. When he said that, I just took off my nightwear and wore jeans and a singlet then we went in. The kiss was prompted by us talking about the production crew focused on what we were doing.

“For those saying he fingered me, that never happened. We never crossed the boundary. I am not saying this to defend myself but I own up to everything and admit that I went in too hard.”