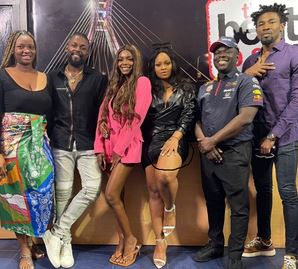 Tega Spotted Without Her Wedding Ring On Media Tour 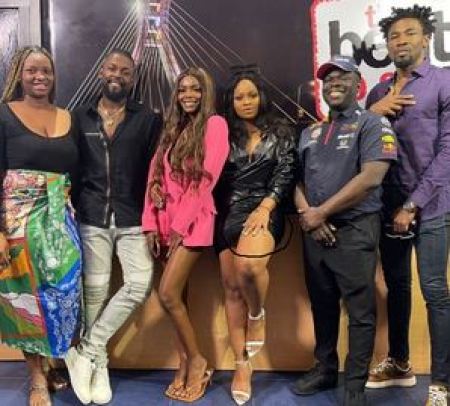 The housemates during their media rounds

Recently evicted Big Brother Naija housemate, Tega has been spotted without her wedding band during her media rounds.

The reality star was bashed online following her amorous affair with her fellow housemate, Boma.

While in the house, Tega always wore her wedding ring on her left hand alongside a bracelet. 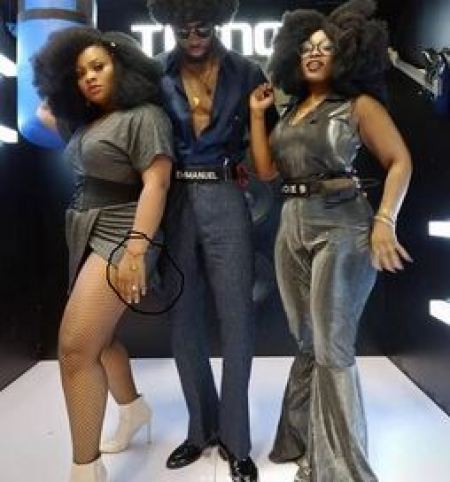 Her wedding ring has however been found missing, hours after her husband revealed that he’s broken over her affair in the house and also expects an apology from her. 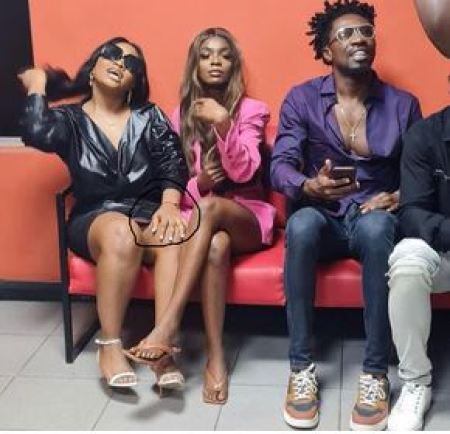