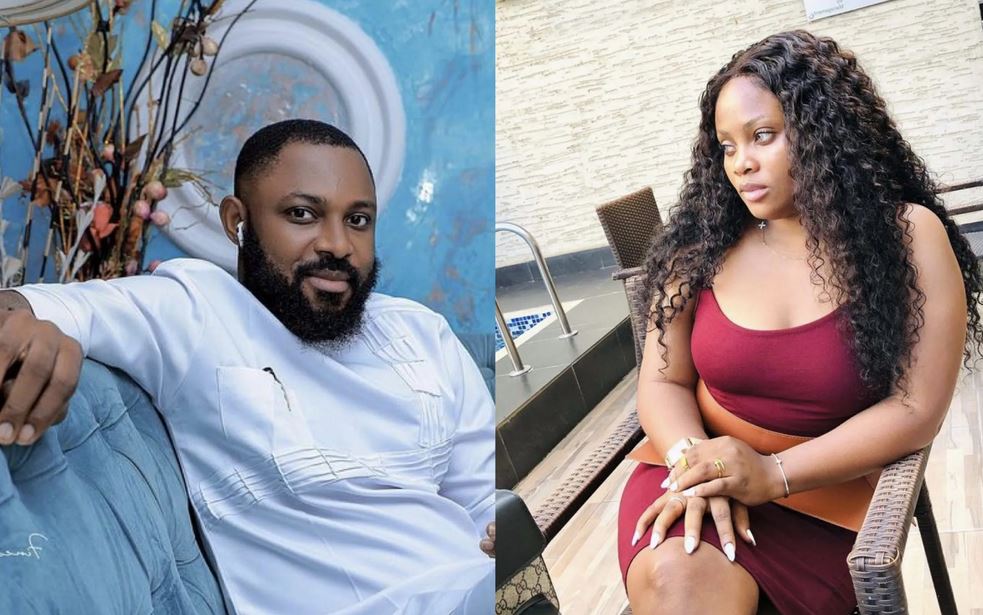 Reacting to the backlash she received, Tega’s husband urged viewers to stay tuned for more content, adding that his wife is an actress. 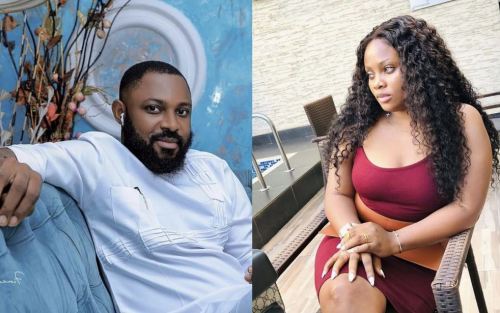 Tega and her husband

The husband to BBNaija housemate, Tega has reacted after she showed her nipple to fellow housemate, Saga during a Truth or Dare game in the house.

Tega, on Sunday night showed Saga her nipple and allowed him suck it.

This was during the truth or dare game.

Her action has since stirred reactions and backlash as viewers condemned her behavior as a married woman.

Reacting to the backlash she received, Tega’s husband on his Instagram page @ajmoney001 urged viewers to stay tuned for more content, adding that his wife is an actress.

According to him, Tega will still do more in the house.

“My wife is an actress. If that was a movie scene, she would still do more.