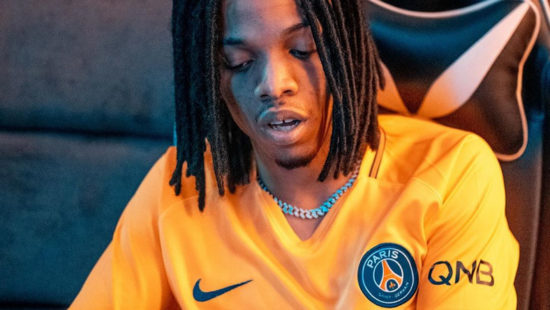 Nigerian artiste, Tekno’s stock is rising. The singer is back to music scene after a terrifying illness took him out of the scene for a while.

Tekno did not only make a grand return to the music scene but also immediately produced a jam for Drake and Swae lee.

He took his skills over the shores of the country yet again after he co-produced ‘Wont’t Be Late’ with ChopsquadDJ.

“Won’t Be Late,” which was first previewed during Virgil Abloh’s set at Coachella in April, arrives just in time for summer.

The part of the song were Drake mentioned “Ikebe” and “Bakassi” got Nigerians excited.