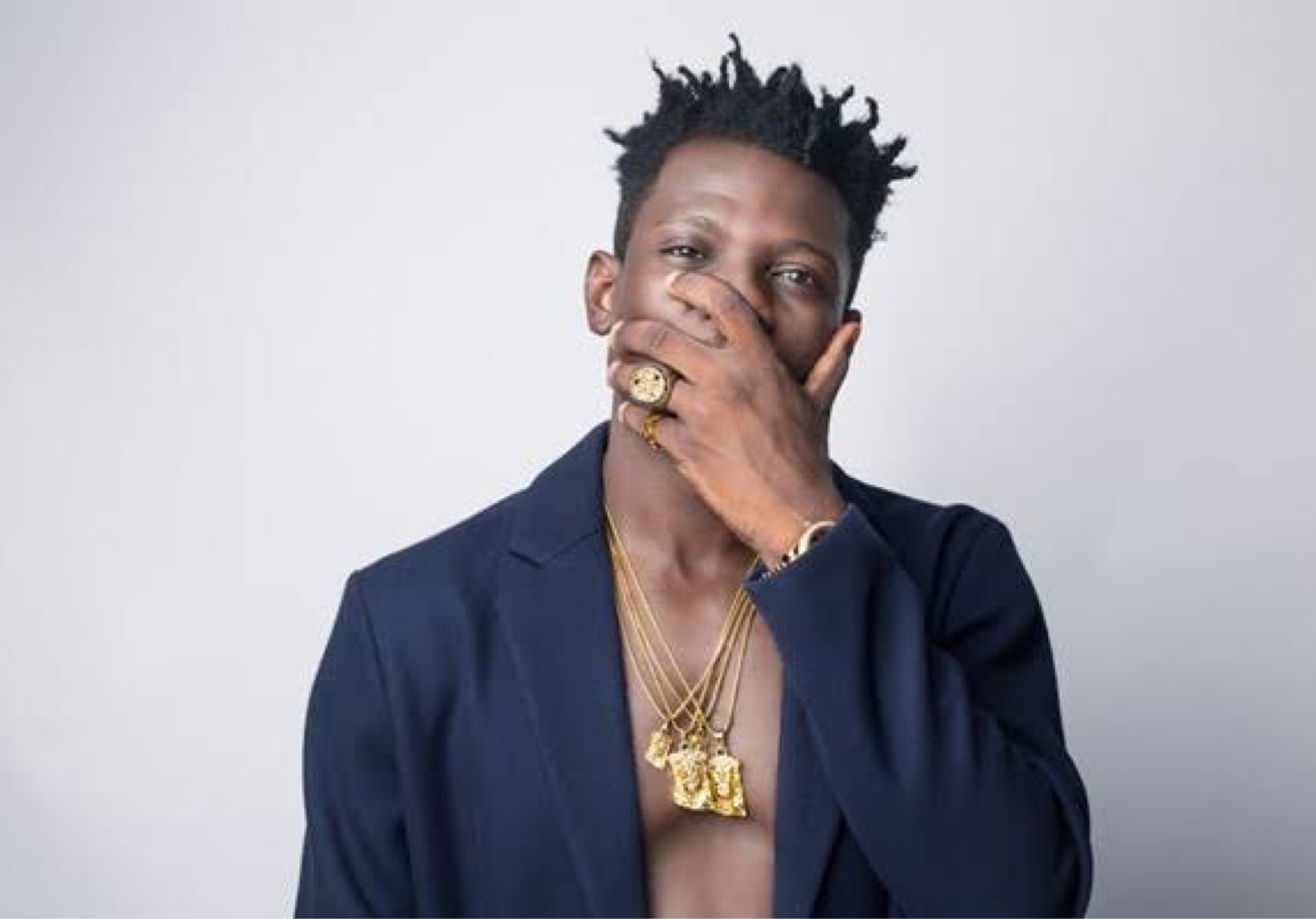 The young artist is starting a ‘father’ type life as he’s adding new babies to his garage. He adds a new one to his garage by purchasing a new Toyota SUV car.

READ ALSO: Terry Apala Called Out For Sleeping With His Alleged Cousin

He shared a short video and captioned it “Just added a new baby to the garage!”.

The Apala Fusion artist still holds the praise for his recent Apala version of Wizkid’s 2021 hit titled Essence. This time he adds a new baby to his garage instead of making music.