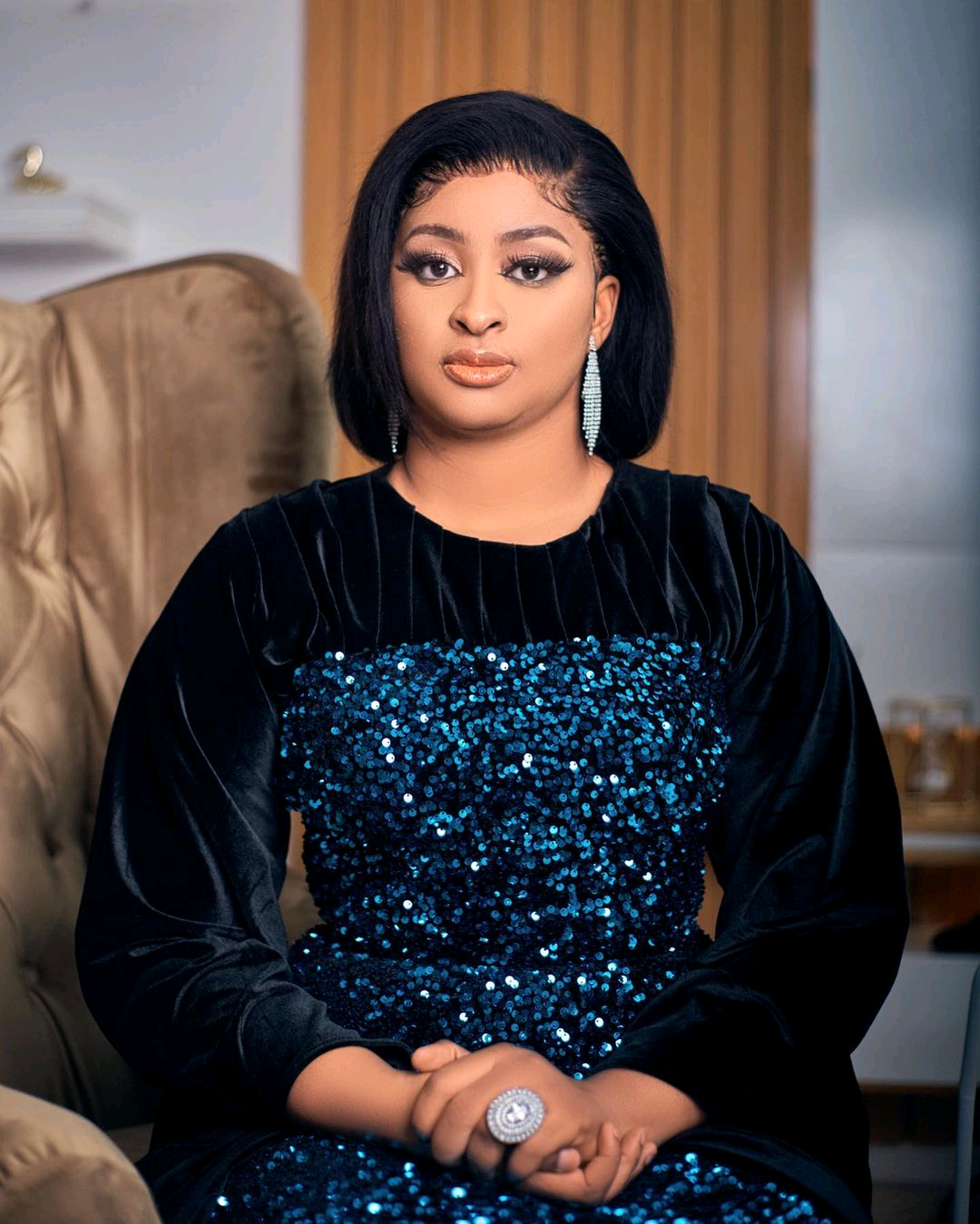 Nigerian actress, Etinosa Idemudia, has said that there are more relevant things to fight for than free menstrual pads for girls.

The actress shared her opinion via her Instagram Stories.

According to the mother of one, she would rather fight for free ventolin inhalers because asthmatic patients don’t choose to be asthmatic.

Information Nigeria recalls that Ubi Franklin had posted earlier on his Instagram page that menstrual pads should be free because it’s a natural occurrence and not a choice. Ubi had further campaigned that condoms should be sold on the basis that sex is a choice while menstruation is not.