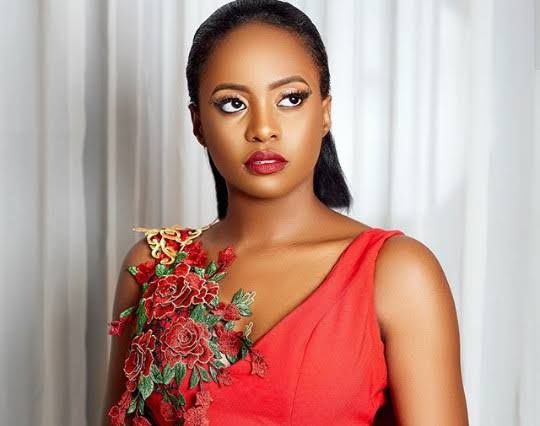 The account of a content creator on TikTok @Realcharley22 has been banned after reporting unconfirmed news about the daughter of Nigeria’s Vice President, Kiki Osinbajo.

The Liberian content creator, on Wednesday, reported that Kiki was arrested in the United Kingdom for having a huge wad of cash.

After the unverified report of Kiki being arrested reached the Presidency, the news was immediately debunked by the Kiki’s handlers.

The content creator later apologised for spreading fake news when the truth was unveiled.

After a check was made on the account today, it was discovered that the account no longer existed on the platform.