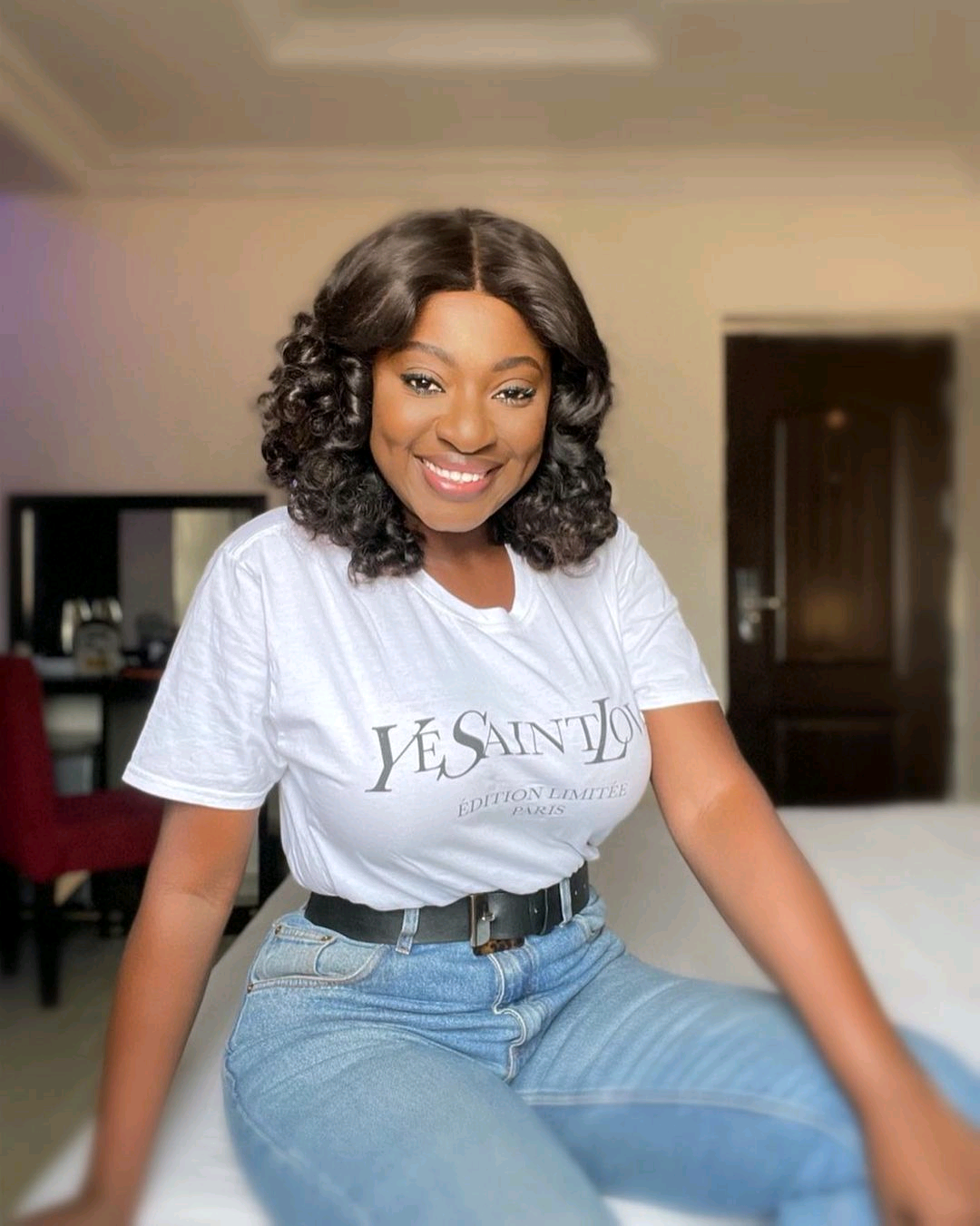 Nollywood actress and producer, Yvonne Jegede took to her social media on Monday celebrated herself as a movie which she co-produced, Marrying a Campbell, bagged nine out of 10 awards at the Toronto International Nollywood Film Festival.

The star displayed the award plaques, as she revealed that she was the brain behind the story of the movie, which is yet to be released.

According to her, she was also part of the scriptwriters and actors in the movie.

“I acted and I co-Executive produced. We just bagged nine out of 10 awards at the Toronto International Nollywood Film Festival. Allow me to brag because I brag different.”