The African act category was infused into the MTV EMA to enhance musical alliances across borders, and promote cultural integrations.

The songstress, in June of this year, lost to Davido, in the Best International Act category of the Black Entertainment Television (BET) Awards.

The awards which went down on Sunday night, November 4th at the Bizkaia Arena, Bilbao in Spain, has seen Nigeria’s Tiwa Savage announced as the Best African Act ahead of the likes of fellow countryman, Davido, Distruction Boyz (South Africa), Fally Ipupa (DRC), Nyashinnski (Kenya) and Shekinah (South Africa).

Tiwa Savage, who becomes the first female artist to achieve this honour was present on stage to receive her award which she dedicated to her son, Jamil and her fans.

2018 has been a great year for the pop star, who has seen a number of her songs and collaboration top the charts and also enjoyed a sold out concert at her first headline show at the Indigo at the O2 arena, UK earlier in September, maintaining her hold as the leading female artist on the scene.

RECOMMENDED VIDEOS FOR YOU 👇 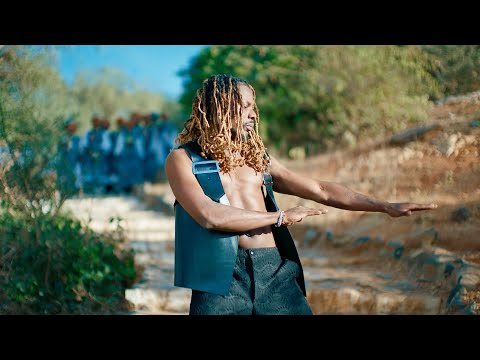 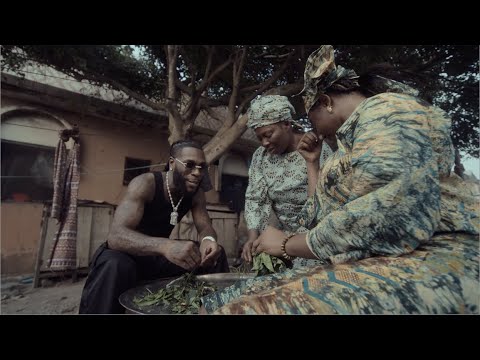 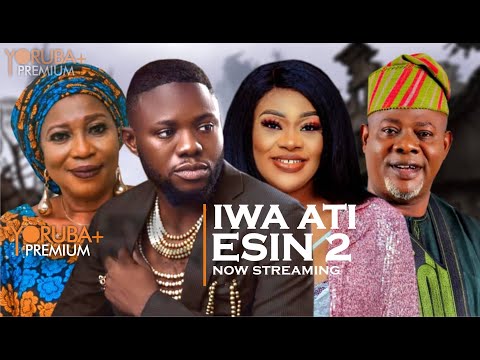 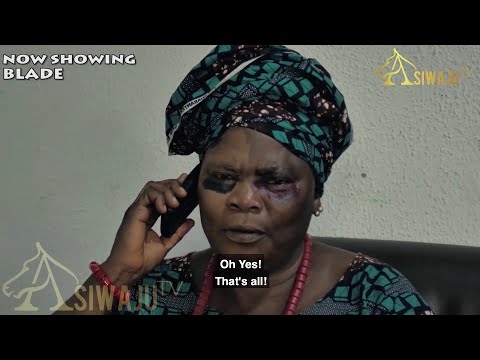 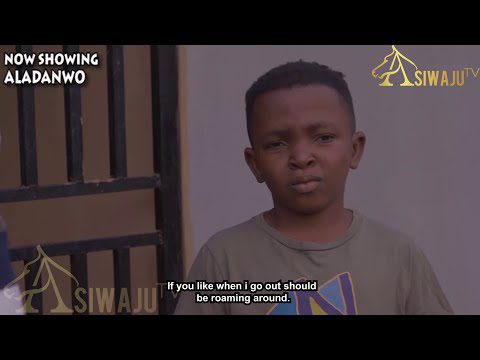 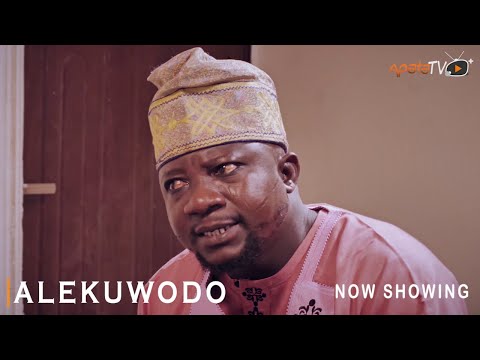 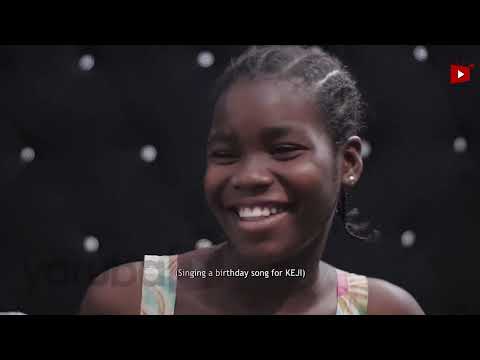 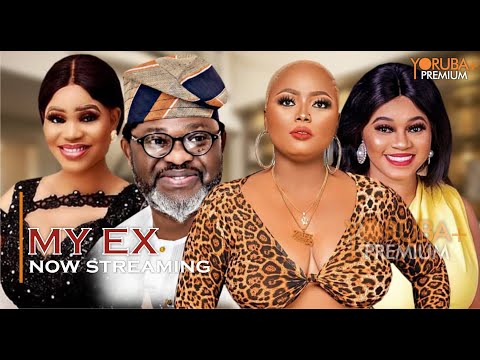 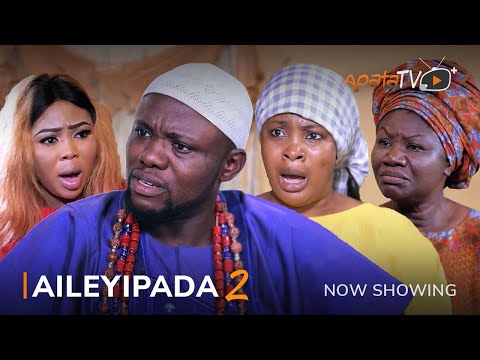 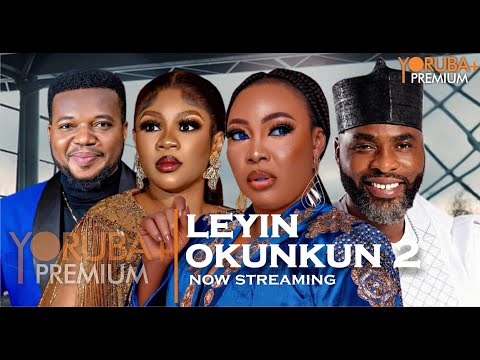