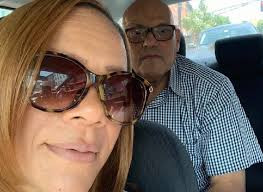 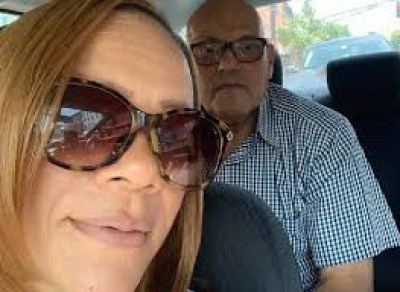 Julio Aponte nearly beats his wife to death for cheating

A man has left his wife seriously injured for cheating on him.

It was gathered that the ‘possessive’ husband beat his wife with a crowbar at a bus stop in New York as witnesses watched in horror before calling the police.

Julio Aponte, 63, used the crowbar to repeatedly bash his 49-year-old wife in the head at about 7 a.m. Monday June 14 at the corner of W. 163rd St. and Fort Washington Ave., screaming accusations like “How dare you cheat on me!” Police said.

He then ran away from the crime scene on a motorcycle, leaving his bloodied wife behind while shocked witnesses called police.

Shortly afterward the violent husband ditched the motorcycle on the road and called 911 himself to turn himself in, cops said.

Police found the crowbar, wrapped in plastic, as well as Aponte’s backpack at the scene of the attack, police say.

The woman was then rushed to New York-Presbyterian Hospital Columbia in cardiac arrest, after she suffered severe head trauma, police said. She remains in critical condition as at Tuesday, June 15.

Police have charged Aponte with attempted murder and assault. He awaits arraignment in Manhattan criminal court.