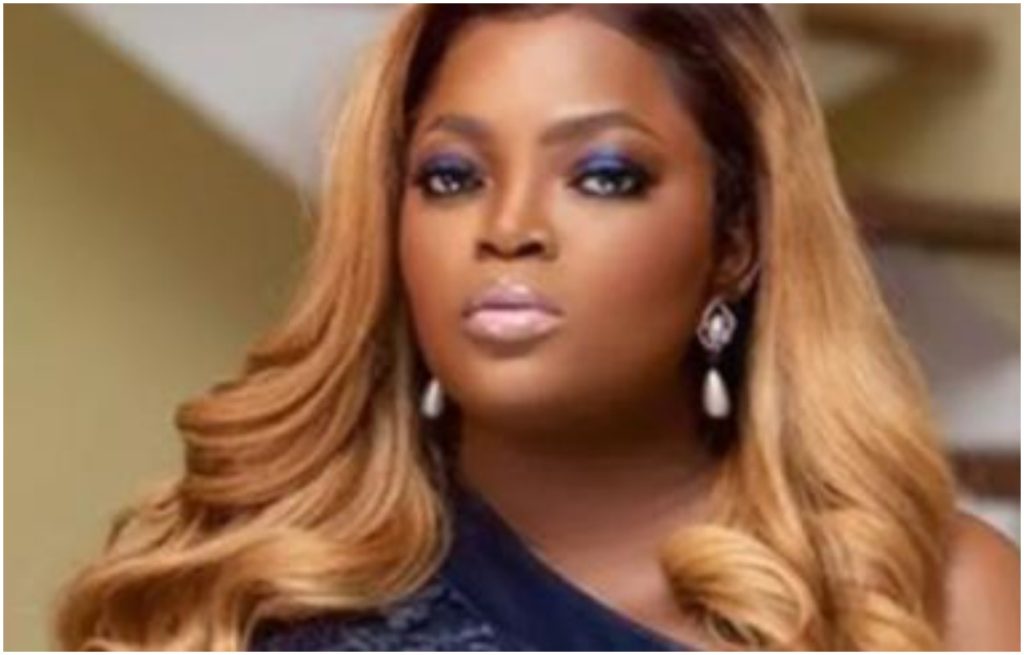 The actress and mother of two made the inspiring post barely twenty-four hours after her husband, JJC Skillz’s ex-wife, Mella exposed the faces of her twin boys on social media.

Nollywood actress Funke Akindele-Bello has shared her first post since her husband’s babymama released pictures showing the faces of her twins.

In a post on her Instagram, the actress urged her fans to never give up in life as she recounted how her acting journey began.

Recall that we had reported how the husband’s babymama identified as Mella took to her Instagram page with the handle @snoop_mummy on Thursday to share photos of actress Funke Akindele’s twins to spite their mother.

This is coming after Mella accused the Nollywood actress of being a ‘bully’ and exposing her son with linkage to hard drugs.

Sharing a video on her page, the actress wrote:

”Remember that good things do not come easy, love you all.”