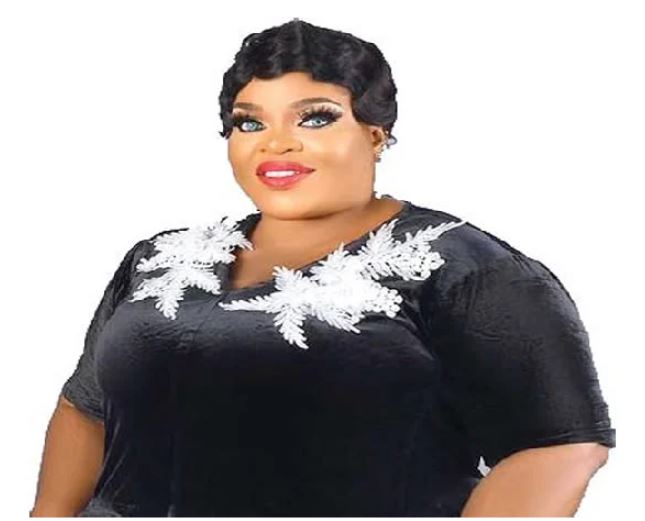 Over the years, many actors have been enmeshed in one controversy or the other. However, the actress, Allwell Ademola has managed to largely steer clear of scandals.

In an interview with Sunday Scoop, she said, “It is an intentional decision. The fear of God is the beginning of wisdom. I have the fear of God. Also, my family name is important to me. It has been built over the years, even before I was born. It will be stupid of me to tarnish the image of my family.”

Ademola also stated that actresses are perceived wrongly because they are in the public glare.

She said, “A lot of things are perceived wrongly. The truth is that we are in the faces of people. They see us every day on TV .It is very easy for people to point fingers but things are happening everywhere in the world.

“Things are happening in different sectors. I don’t think there is any neighbourhood in Nigeria where there are no single mums. Is it actresses that live in those places? It is easy to point accusing fingers at celebrities because we are in the faces of the people.”