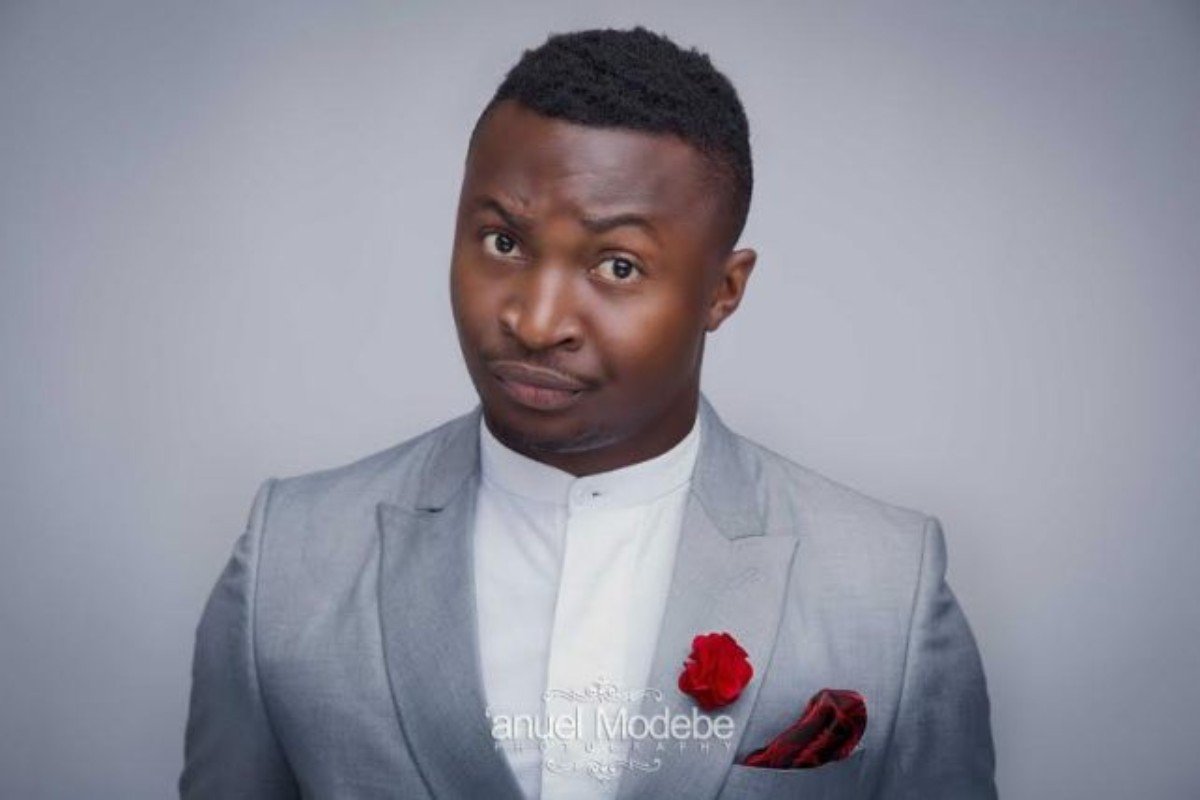 Why The Nigerian Police Force May Never Get Better: Comedian Funnybone

Popular Nigerian comedian, Funnybone, has shared his opinion of the Nigerian Police Force and the situation in which they have found themselves.

The stand-up comedian and actor took to his Instagram Stories to share that the Nigerian Police Force may never get better if young graduates seeking employment don’t apply for job opportunities in the Force like they would in the Nigerian customs.

“Until our young Nigerian graduates roaming the streets jobless begin to see our police force as a job worth applying for just like the Nigerian customs. I fear it might never get better,” the comedian wrote on his Stories.