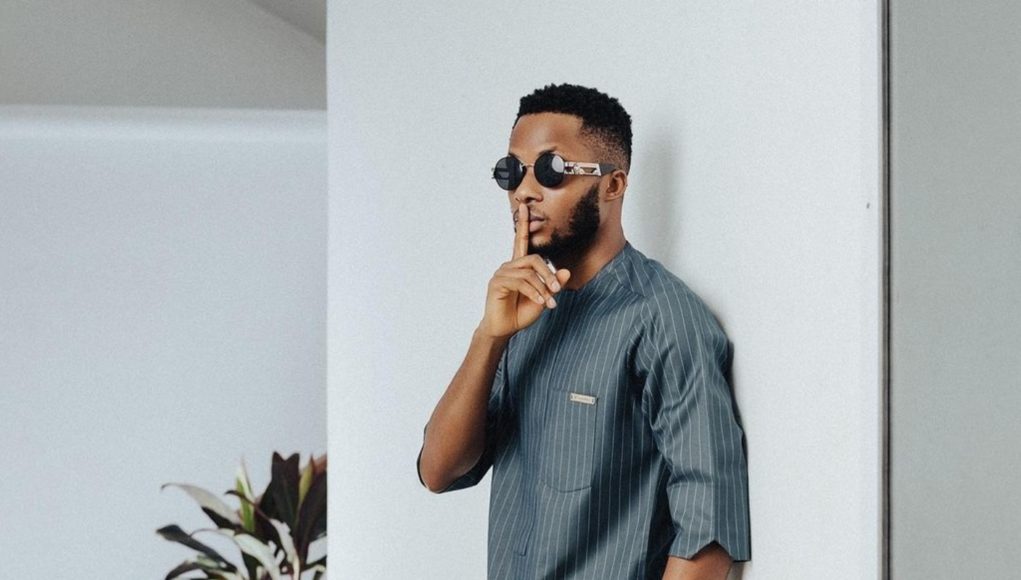 Nigerians have lashed out at reality star, Brighto over the revelation he made concerning the freaky act he had with Dorathy in the house.

Brighto had claimed that his manhood got swollen after Dorathy gave him oral sex.

It would be recalled that during an episode of the reunion show, the busty housemate revealed that she gave oral sex to Brighto.

In a counter-response that followed the ton of bashing on social media, Brighto wrote in a tweet that the so-called blow job from Dorathy gave him swollen manhood.

His claim however did not go well with most internet users while others back him for saying what he feels was best for such information leak.