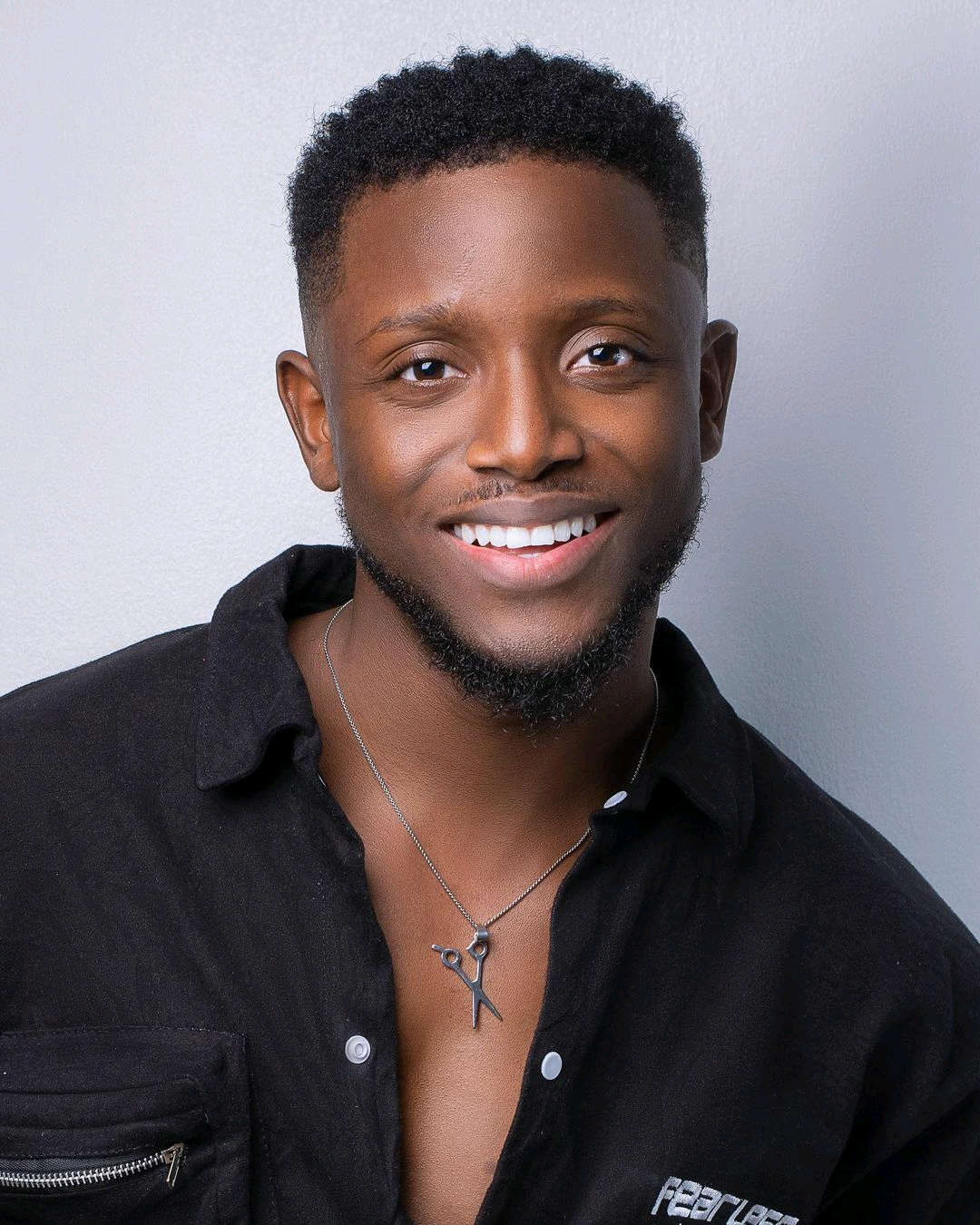 Why You Shouldn’t Cut People Off – Singer Chike

Nigerian singer, Chike, has advised people not to be in a hurry to cut off those who have wronged them.

The ‘Running To You’ crooner shared this piece of advice in a video made available on social media.

According to the singer and actor, cutting people off is not how to be petty. On the contrary, keeping them so that they can see one’s happiness and glow without making any sacrifices for them is the real revenge.

“All those people who usually say ‘I don’t waste time, I’ll just cut you off’. Don’t cut anybody off. They have already toyed with your emotions. So the best thing to do is leave them there. Let them begin to see that you don’t regard them. Let them begin to testify to your happiness and enjoyment.”