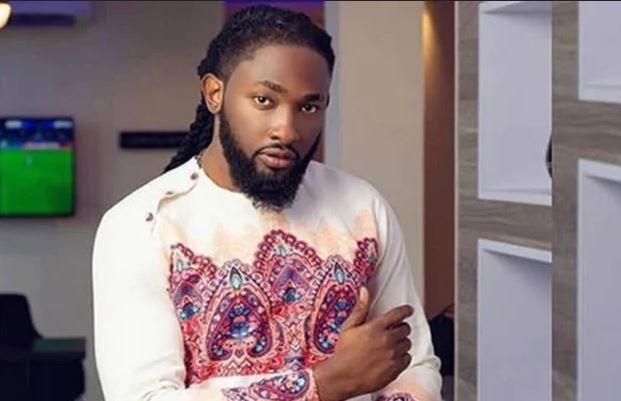 Uti Nwachukwu, the Nigerian reality TV star, has advised youths between the ages of 15-33 to undergo an autism test due to his experience with his younger friends.

The actor and model took to his Twitter page on Wednesday to state that the test will determine how the brain works.

The World Health Organisation says Autism Spectrum Disorders are a diverse group of conditions characterised by some degree of difficulty with social interaction and communication.

In a series of tweets, Nwachukwu stated that he encouraged his younger friends to take the test and almost all of them came back with results of autism spectrum.

He said, “I’m no specialist but I really think you should take an autism test if you are between the ages of 15-33.

“The test is just to determine how your brain works. It doesn’t mean there’s anything wrong with you.

“I got a few of my misunderstood younger friends to take the test and 8 out of 9 of them came back with an autism spectrum or tendencies result.

“Now communication is better and I love them even more. They are so unique!”