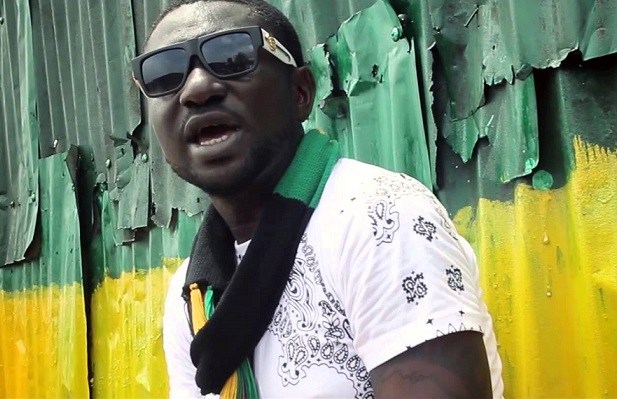 If it isn’t Tuface stealing his song then it has got to be someone else in the books of former Plantashun Boyz artist, Blackface .

Up on is radar is Starboy Wizkid and former boss Banky W who he has now accused of stealing his song back in 2011. Blackface Naija has filed a copyright infringement lawsuit against Banky W and Wizkid.

The singer made the announcement via Instagram. In the suit, Blackface Naija said that Wizkid’s “Slow Whine” off his Superstar is a reproduction of his song “Like the Way”.

He also shared a clip of the part of both songs, showing where he’s claiming was copied, and wrote:

I have remained quiet while my name has been dragged in the mud the past few years. Some of Nigeria’s biggest artists have infringed on my copyrights but I always restricted myself to speaking out against this in the media. Maybe because I always felt that music is an art and not really a business where you bring in lawyers and all that.That’s why I couldn’t believe when I was sued for N50m by the same people who stole my intellectual property.

I have nothing personal against Wizkid & Banky, in fact I can say I groove to both their music, but the fact is that they stole my song in 2011 and there’s clear evidence to prove it. We’ll allow the Court to decide.