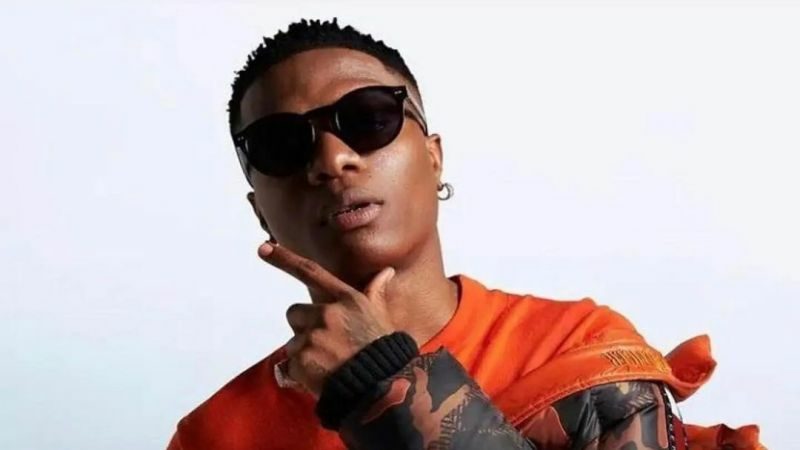 Ayodeji Ibrahim Balogun, popularly known as Wizkid, has announced that he will perform at one of the world’s famous homes for concert and live events, the Madison Square Garden(MSG), in New York, America, on November 16, 2022.

The superstar made this announcement through his social media pages. He is among the superstar acts slated to perform at the Montefiore Concert series on Wednesday, November 16.

The MSG also confirmed that Wizkid would perform at the show through its Twitter handle, urging his fans to get ready to purchase tickets for the events.

MSG wrote: “JUST ANNOUNCED: @wizkidayo will perform at Madison Square Garden on November 16! Chase cardholders get early ticket access from September 26 at 10 am to September 29 at 10 pm while supplies last. Tickets go on sale to the general public on September 30.”