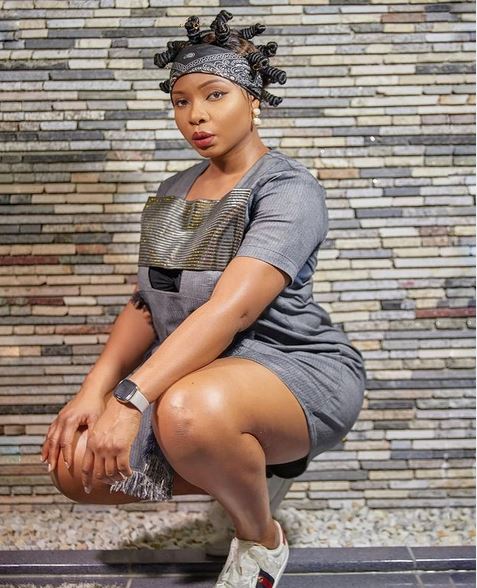 According to her, it was not planned in the beginning but when it happened, she felt like a rockstar.

Nigerian singer/songwriter, Yemi Alade has performed for the first time in her career without wearing make-up or a costume.

The 33-year-old, who recently performed in Jamaica, said this on Twitter on Monday morning.

According to Yemi Alade, it was not planned in the beginning but when it happened, she felt like a rockstar.

She wrote: “For the first time in my entire career, I went on stage with No makeup, Costume Attire, no pre-stage photo-up! It wasn’t my plan in the beginning but I Have never felt so Uninhibited, musically unhinged! A freaking Rockstar! Thank you, Brussels! I’m thirsty for more.”